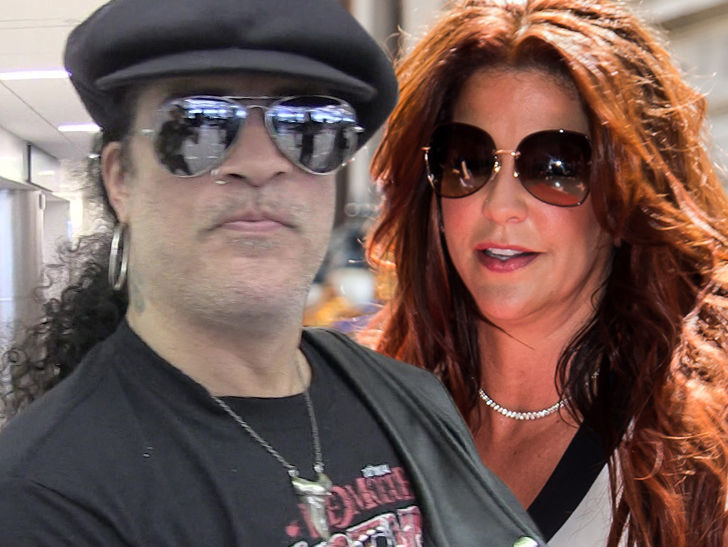 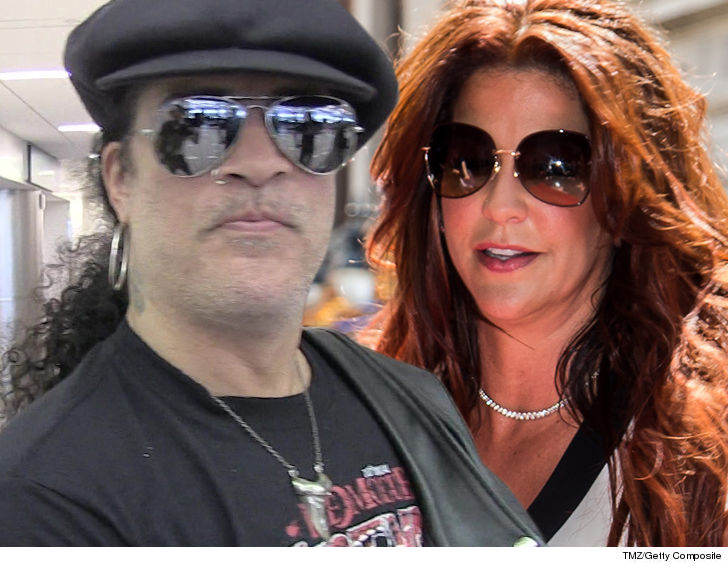 Slash says his estranged wife is holding up finalizing their divorce for a bunch of trivial reasons — the latest of which he says he’s happy to help with … if she agrees to close the book on their marriage.

The Guns N’ Roses rocker filed new divorce docs responding to Perla Ferrar‘s latest claim in their ongoing war — that Slash is hiding money from her, and that his new girlfriend is possibly responsible for harassing her and their kids online.

In the docs — obtained by TMZ — Slash shoots down the notion he’s concealing income, saying he’s got cash coming in from multiple sources … lots of which had been earned before they ever got hitched.

He also raises a pretty hilarious scenario — that Perla allegedly asked him to buy one of their boys a third drum set, then bought a fourth drum set on her own … and demanded Slash reimburse her. He says that’s another reason she’s holding up their divorce.

In addition to that, Slash says Perla is griping about ways they stay in contact — insisting she be allowed to call him directly for custody scheduling or emergencies. He says they’d already agreed to use a program that eliminates the need to talk directly … but she’s insisting she be able to get on the horn with her ex whenever she thinks the need arises.

Lastly, Slash addresses Perla’s accusation that his live-in girlfriend created an IG account and was posting personal info about their family that could be harmful to their kids. Slash says he was alarmed at first, but quickly realized the account was aimed at Perla, not their boys … and that a lot of the stuff being posted was from Perla’s own account.

He says he’s willing to help her get to the bottom of the IG harassment … IF she agrees to the terms they struck in their divorce deal … and IF she finally agrees to get divorced. 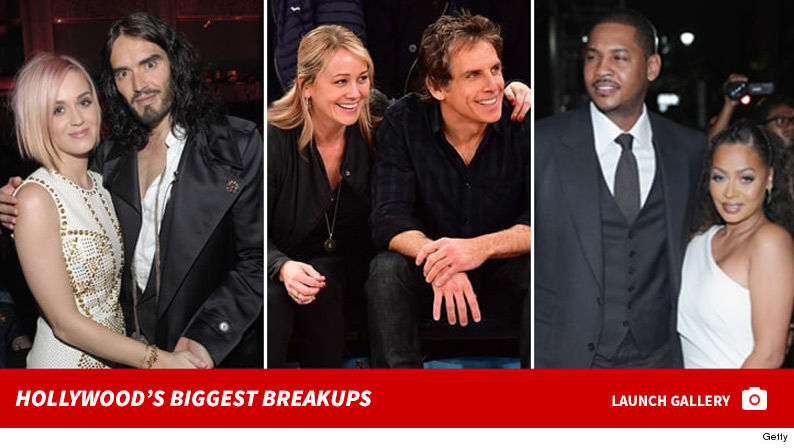