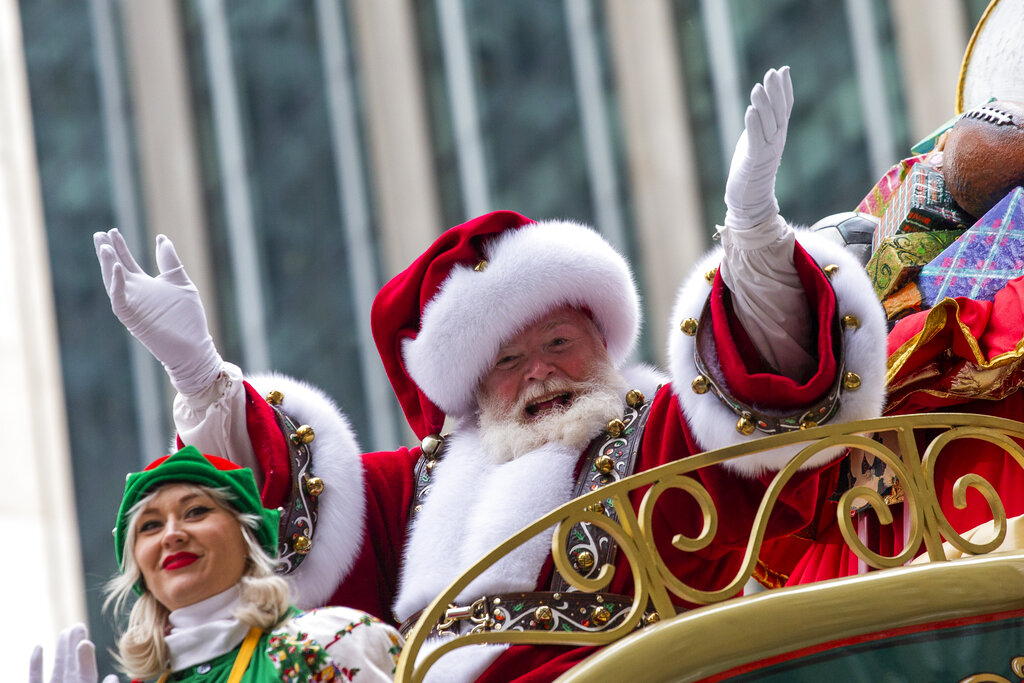 Santa Claus is coming to town… with supposed early access to the COVID-19 vaccine.

According to the Wall Street Journal, Trump administration official Michael Caputo wanted performers who portray Santa Claus, Mrs. Claus and elves to lend their talents to a coronavirus-related ad campaign meant to promote the benefits of the eventual vaccine. In return, the official offered them early access to the vaccine, ahead of the general public. The campaign was funded by $250 million in taxpayer money.

On Friday, the Department of Health and Human Services announced that the campaign would be canceled, and it is now under review by the department. The decision comes as coronavirus cases continue to spike across the U.S., making the possibility of a vaccine before the holiday season unlikely.

Chairman of the Fraternal Order of Real Bearded Santas, Ric Erwin, told the Wall Street Journal that the news was “extremely disappointing” to Santa performers. “This was our greatest hope for Christmas 2020, and now it looks like it won’t happen,” Erwin added.

Caputo — an HHS assistant secretary who is now on medical leave — told Erwin over the phone in August that the COVID-19 vaccine would likely be approved by mid-November and distributed to frontline workers by Thanksgiving.

The goal of the Santa-led ad campaign was to “defeat despair, inspire hope and achieve national recovery,” as reported by the Wall Street Journal. The campaign had plans for ads to run on television, radio, online and on podcasts. The Santas were also said to appear at vaccine rollout events across 35 cities.

This was to be part of the same campaign that celebrities like Dennis Quaid and CeCe Winans distanced themselves from in September, claiming that their participation was not an endorsement for Trump but in the interest of public health.