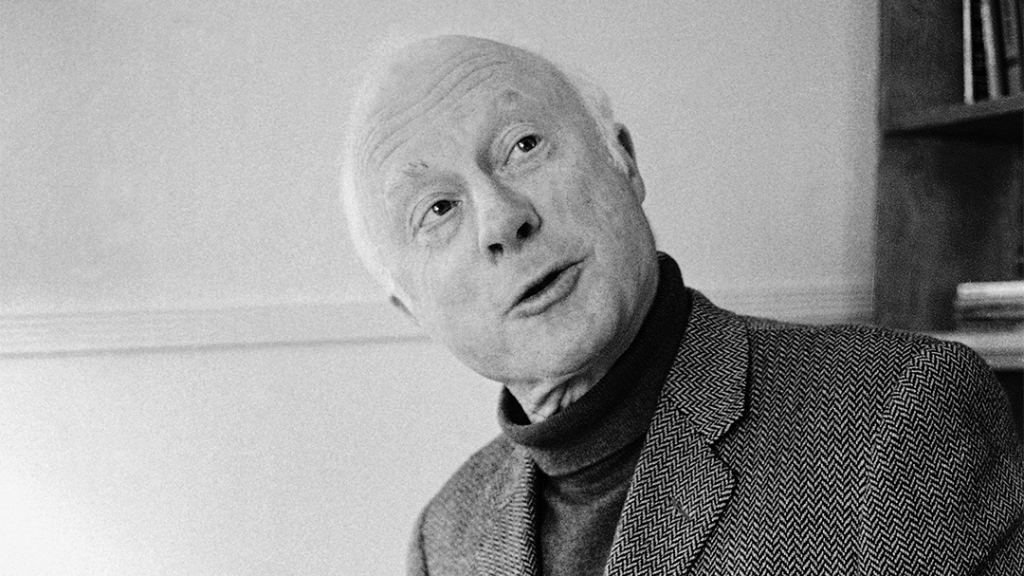 The Los Angeles Film Critics Association has announced director-screenwriter Hou Hsiao-Hsien and songwriter Harry Belafonte as recipients of this year’s career achievement awards, and Norman Lloyd as the recipient of its legacy award.

“In light of the challenges that 2020 has presented, we are particularly thrilled to be expressing our profound admiration this year for our esteemed honorees,” said LAFCA president Claudia Puig. “In addition to our two brilliant career achievement winners, it’s an honor to create an award worthy of an inspirational figure in time for his 106th birthday.”

A leading figure in Taiwanese cinema, Hsiao-Hsien has received several international prizes, including the Golden Lion at 1989’s Venice International Film Festival for “A City of Sadness,” and selected best director for “The Assassin” at the Cannes Film Festival in 2015. He has written and directed a slew of films, including “A Time to Live and a Time to Die,” “The Puppetmaster,” “Goodbye South, Goodbye” and “Flowers of Shanghai.”

Belafonte, a Jamaican-American singer, actor and activist, created his debut film “Bright Road” and starred in 2018’s “BlacKkKlansman” as a civil rights pioneer. His well-known acting credits include “Buck and the Preacher and Uptown Saturday Night” with Sidney Poitier and “Carmen Jones and Island.”

Lloyd’s career in the entertainment industry spans nine decades. The legend, turning 106 years old on Nov. 8, remains a link connecting Charlie Chaplin to Judd Apatow. From launching Mercury Theatre with Orson Welles to starring in both black-and-white and color television, his work continues to delight generations of American audiences.

The remaining LAFCA awards will be decided by its voting members on Dec. 20. The awardees will be honored alongside Hsiao-Hsien, Belafonte and Lloyd.

‘Made in Chelsea’ Producer Monkey Developing Lifetime, Disney Plus Projects; ‘Don’t Hate the Playaz’ Heads Stateside (EXCLUSIVE)
Alex Winter on Telling the Story of ‘Paradoxical’ Frank Zappa in New Doc: ‘It Took Us Years to Get it Right’
Bangladesh Sends Anthology Film ‘Sincerely Yours, Dhaka’ to the Oscars (EXCLUSIVE)
Ingrid Andress on Being the Grammys’ Only Country Freshman Contender: ‘Just Having My Name Be With Megan Thee Stallion’s, I’ve Peaked’
Brat TV’s ‘Attaway General’ Renewed for Season 2