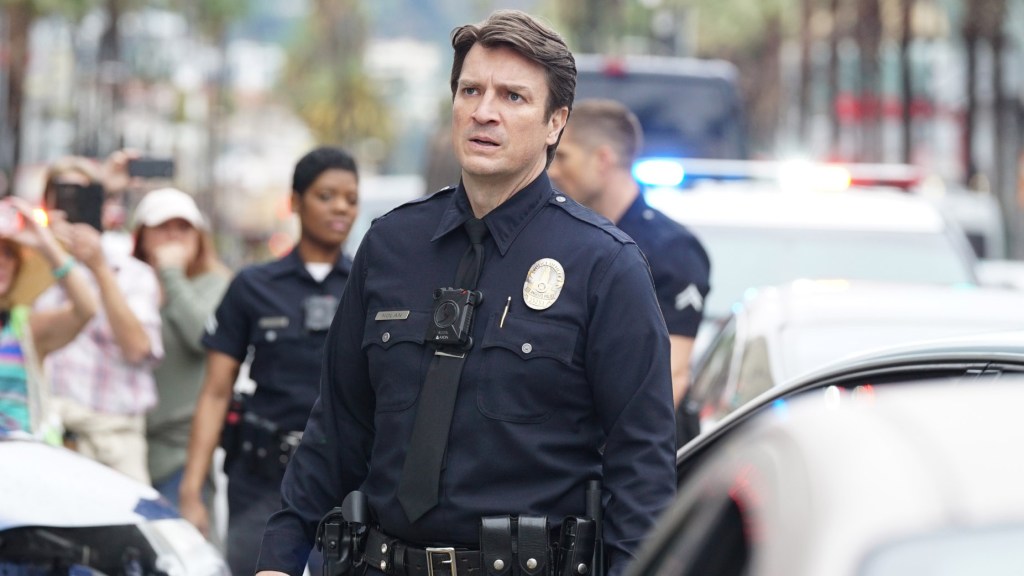 “The Rookie” is the latest show to be hit by the COVID-19 pandemic.

A total of five production crew members on the ABC drama have tested positive for coronavirus, Variety has confirmed with sources. Despite the outbreak, the show’s producer Entertainment One has made the decision to continue production, stopping briefly for a “deep cleaning” of the set.

A spokesperson for eOne confirmed that four crew members tested positive on Oct. 21, followed by an additional “unrelated positive case” on Oct. 26. The studio says the five individuals in question have been self-isolating since the results came in, and other crew members who might have come in close contact with them have been notified. News of the positive cases comes after ABC pushed the show’s third outing to later in the 2020-21 season, as it announced the return of multiple other scripted series in November.

eOne says their actions have all been “in accordance with third-party medical health and safety protocols.”

This isn’t the first ABC show to be blighted by positive COVID-19 test results, as producer Sony Pictures Television shut down production on legal drama “For Life” for two weeks, after multiple people involved with the show returned inconsistent results.

Here’s the statement from an eOne spokesperson:

“We can confirm that four members of ‘The Rookie’ production crew received positive tests for COVID-19 on Wednesday of last week and an additional unrelated positive case was confirmed on Monday. In accordance with strict third-party medical health and safety protocols, deep cleaning of work and common areas was completed, all these individuals have been self-isolating, and crew members who might have potentially been in close contact with these individuals have been identified and contacted. We have not been made aware of any further positive cases.”

Miley Cyrus Goes Blonde-on-Blondie-er on ‘Plastic Hearts’: Album Review
George Lucas, Mark Hamill and More Pay Tribute to David Prowse: ‘He Made Vader Leap Off the Page’
10 Native American and Indigenous Actors the Oscars Should Have Recognized
Maggie Smith Set to Star in Film Version of Christopher Hampton’s ‘A German Life’ (EXCLUSIVE)
Twitter Has Flagged 200 of Trump’s Posts as ‘Disputed’ or Misleading Since Election Day. Does It Make a Difference?