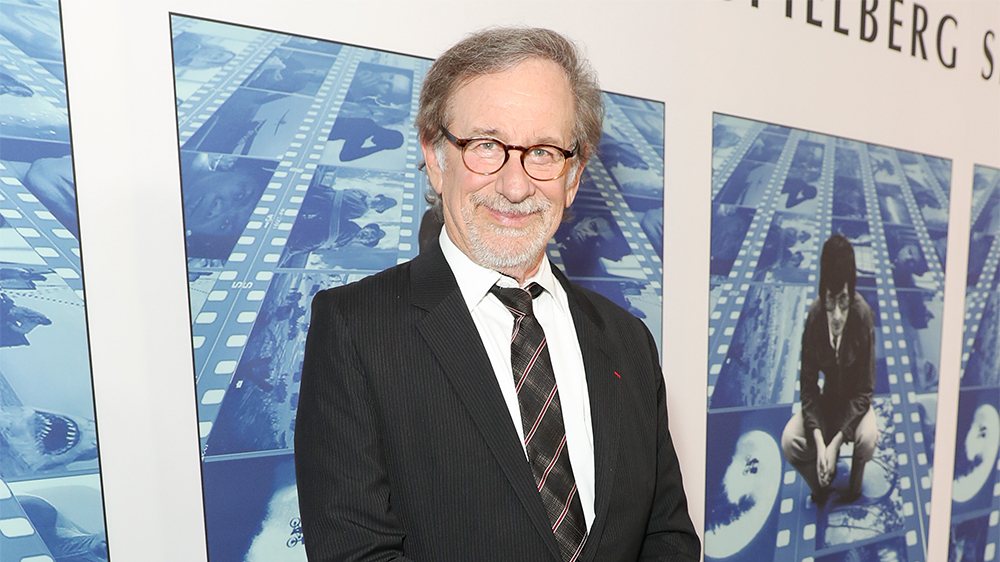 Amblin Partners has signed a multi-year film distribution partnership with Universal Filmed Entertainment Group, as well as forged a series of new agreements that will expedite the company’s move into streaming.

The pact is in the five-year range, according to insiders, similar to Amblin’s previous deal with the studio, which was inked in 2015. The company had previously partnered on distribution of its films with the Walt Disney Company when it operated under the DreamWorks banner. Universal and Amblin have a history together. The studio been the home of many of Amblin founder Steven Spielberg’s biggest hits, including “Jurassic Park” and “Jaws.”

“My decades-long relationship with Universal truly transcends any single business deal, and to once again renew our corporate vows reaffirms that Universal is Amblin’s home,” Spielberg said in a statement.

“I would also like to extend my deepest gratitude to my dear friends [Participant founder] Jeff Skoll and [CEO] David Linde for an incredible run as formal partners; and my congratulations on what I know will be a successful next chapter in Participant’s journey,” Spielberg said. “While in a different form, we look forward to continuing our collaborations to create the type of culturally-impactful content that only Participant can deliver.” Participant said selling its stake will give it greater “flexibility.” Financial terms of the sale were not disclosed.

Alibaba Pictures, eOne and Reliance Entertainment will all continue as equity holders, with Alibaba releasing Amblin films in China; eOne releasing them in the U.K., Spain, Australia, New Zealand and Benelux; and Reliance releasing movies in India.

The new deal calls for multiple Amblin films to be marketed and distributed theatrically via Universal Pictures and its indie arm Focus Features each year, while also providing Amblin with new opportunities to manufacture films designed to appear on streaming platforms. These services could include Peacock, which is owned by Amblin parent company Comcast, as well as other, non-Universal controlled entities such as Netflix or Amazon Prime. NBCUniversal has also agreed to re-invest in the company, providing fresh capital to fund new production and development. NBCUniversal has an equity stake in Amblin.

“Universal is simply the best in the business, and we are beyond fortunate to have Donna Langley and her team supporting our films,” Jeff Small, Amblin Partners CEO, commented. “In addition, the evolution of our partnership provides flexibility for us to continue supplying the fast-growing streaming marketplace on an even greater scale, which will no doubt be a key growth driver for Amblin Partners in both film and TV in the years ahead.”

Amblin’s recent releases with Universal include the Oscar-winning “Green Book” and “1917,” as well as “Cats” and the upcoming “Jurassic World: Dominion.”

“Steven Spielberg and Amblin Partners have delivered award-winning critical and commercial hits that stand the test of time amongst films in the Universal canon,” Donna Langley, chairman of Universal Filmed Entertainment Group, said. “We’re proud to continue our partnership and reinvest in the future of Amblin Partners.”

Amblin has previously made streaming series such as the upcoming reboot of “Animaniacs” for Hulu, but they have not moved as aggressively into the space when it comes to movies. Indeed, Spielberg has been critical of some of these services, suggesting that Netflix and other streaming players should not be eligible for Oscars. The coronavirus pandemic has scrambled the movie business, however. Theaters are teetering on the verge of insolvency and major movies such as “Wonder Woman 1984” are debuting on streaming services.