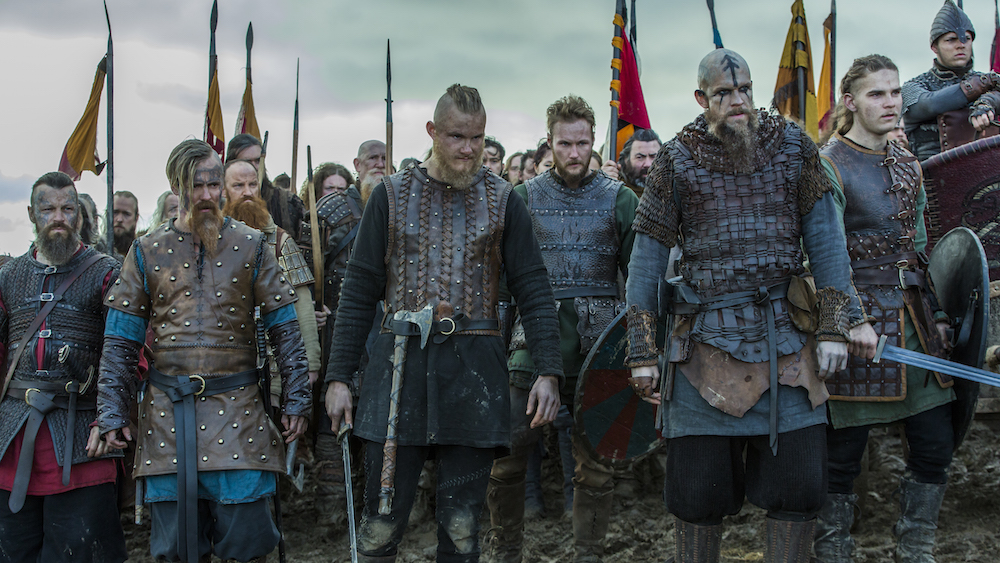 History Channel is developing a pair of drama miniseries, including one executive produced by “Vikings” creator Michael Hirst.

The first is titled “The Plague Year,” which hails from writer Coleman Herbert with Hirst executive producing. The series is described as a portrait of 1665 London, during one of the all-time worst outbreaks of the Bubonic Plague. As Londoners of all stripes flee in droves, those who remain in the city, whether by choice or by fate, find their resolves tested and old wounds reopened, as they are faced with an impossible question: how do you keep going when everything around you has fallen to pieces? A+E Studios will produce.

“History’s scripted programming in development embraces our roots with premium historical miniseries that resonate with our audience and complement our event megadoc content centered on big moments throughout our history,” said Eli Lehrer, executive vice president and general manager for The History Channel. “We look forward to partnering again with the brilliant Michael Hirst and teaming with Ric Burns and our very own A+E Studios to deliver content that will entertain, enlighten, and engage our viewers’ curiosity about the past. We’ve been evolving our scripted business model for the brand, with a shift in focus to our legacy in big event limited-series, including both fully commissioned and co-produced projects.”

The second project in development is “The Donner Party,” based on one of America’s most infamous and tragic pioneer stories.

Setting out for California in the spring of 1846, James Reed, his family, and a hopeful wagon train of migrants were drawn by the promise of a better life out west. Little did they know that their ill-fated expedition, doomed to be trapped in the Sierra Nevada Mountains for the winter, would face unimaginable hardships that brought out the best, and worst, in humanity. Ric Burns will serve as the writer and showrunner.Burns will also executive produce along with Nancy Buirski. “The Donner Party” is produced by Cineflix Media in association with Steeplechase Films and Augusta Films.