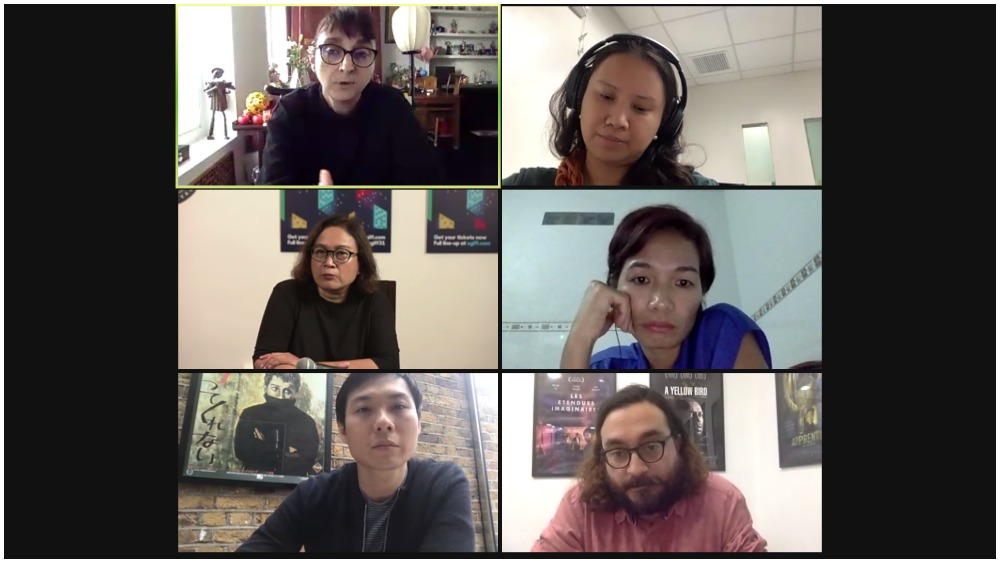 Film co-productions are on the rise in South East Asia, but their growth brings tricky choices for producers.

Leading practitioners Monday shone a useful light on how to navigate the often tricky paths of co-productions at a Singapore International Film Festival panel discussion. The film festival is part of the ongoing Singapore Media Festival.

Co-productions in the region are gaining pace with the Singapore Film Commission’s Southeast Asia Co-Production Grant supporting projects with up to S$250,000 ($187,000) per project, and the Film Development Council of the Philippines’ ASEAN Co-production Fund that offers up to $150,000 per project, which is due to go live in January.

Speaking at the ‘Southeast Asian Producers Network: Accessing International Co-production—Why and How?’ panel, Vietnamese producer Tran Thi Bich Ngoc (“The Third Wife”) said that with the establishment of regional funds, projects have now an option to explore their visions locally rather than just look towards European co-production funds. Tran said that the funds also offer guidance on how best to use resources.

Producer and director, Anthony Chen (“Wet Season”) observed that accessing European funds often means having to do the post-production there, even on pre-dominantly Asian projects. “The question is, how are we going to spend the money? How are we going to contribute in the best way for the project?,” Chen asked.

Bianca Balbuena, a producer from the Philippines (“A Lullaby to the Sorrowful Mystery”) noted that co-productions aren’t just about financing, but also about creative collaborations, but it is a process that could result in bloating. “There are a lot of reasons why you do co-production, but you also have to be ready that your budget’s just going to blow and it’s going to be more complicated,” Balbuena said.

French producer Isabelle Glachant, who has an extensive footprint in Asia, with recent credits including “Aracadabra” and “Chinese Portrait,” pointed towards the benefits that Europe has to offer, especially in the field of training and labs, but said that Asia was fast gaining ground. “It’s a region where you have more and more support and maybe it would need less and less Europe actually,” Glachant said.

All the panelists agreed that independent co-productions take a lot of legal and accounting paperwork, but it is passion for cinema that kept them going in the face of seemingly insurmountable odds.

“Everyone here is a little crazy to be producing and especially co-producing, but it’s part of the game,” said “A Land Imagined” producer Fran Borgia. “We love cinema so much. That is why we do this.”

‘Kiss the Ground’ Documentary Available for Free to Schools and Teachers (EXCLUSIVE)
Taron Egerton, Paul Walter Hauser to Star in Apple Series Adaptation of ‘In With the Devil’
ABC News Anchor Tom Llamas Will Jump to NBC News
‘The Prom’ Star Jo Ellen Pellman on Why Kate McKinnon Is Her Queer Role Model
MMA’s Ralph Gracie Gets 6 Months In Jail for ’18 Elbow Attack Caught on Video