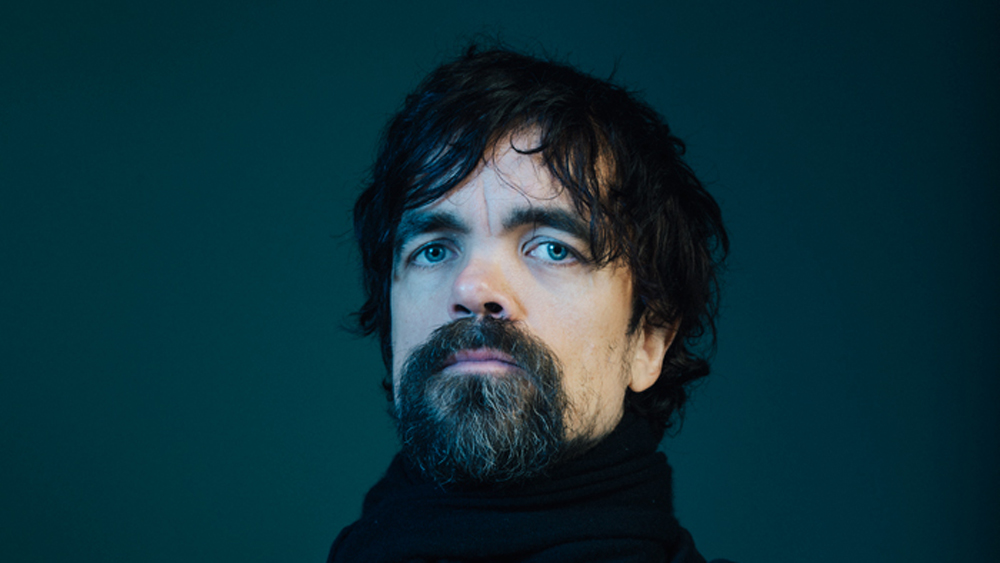 Peter Dinklage will star in a reboot of “The Toxic Avenger” for Legendary, Variety has confirmed.

Macon Blair will write and direct what is described as a contemporary reimagining of Troma Entertainment’s 1984 hit of the same name. Dinklage will play Toxie, the superhero around which the film centers. Lloyd Kaufman and Michael Herz will serve as producers for Troma Entertainment.

Originally known as Melvin, the protagonist becomes disfigured when he is pushed into a vat of toxic waste, and soon assumes the moniker of Toxie. But, in order to save his son, friends and community from corruption and greed, Toxie must rise to the occasion as an underdog hero.

After the debut of the original “Toxic Avenger” film, it became a cult classic and expanded into a musical production, children’s cartoon series and Marvel comic. Toxie has also since become a mascot of sorts for Troma Entertainment.

Dinklage received critical acclaim for playing Tyrion Lannister in HBO’s “Game of Thrones,” for which he won four Emmy awards and a Golden Globe. He is currently shooting “Cyrano” with director Joe Wright. Dinklage’s other credits include “My Dinner With Herve,” “Avengers: Infinity War” and “X-Men: Days of Future Past.”

Blair recently made his directorial debut with Netflix’s “I Don’t Feel at Home in This World Anymore,” which won the Grand Jury Prize at the 2017 Sundance Film Festival. He also executive produced and starred in Jeremy Saulnier’s “Blue Ruin” in 2013.

Dinklage is represented by CAA & Jackoway Austen. Deadline Hollywood was first to report the news.