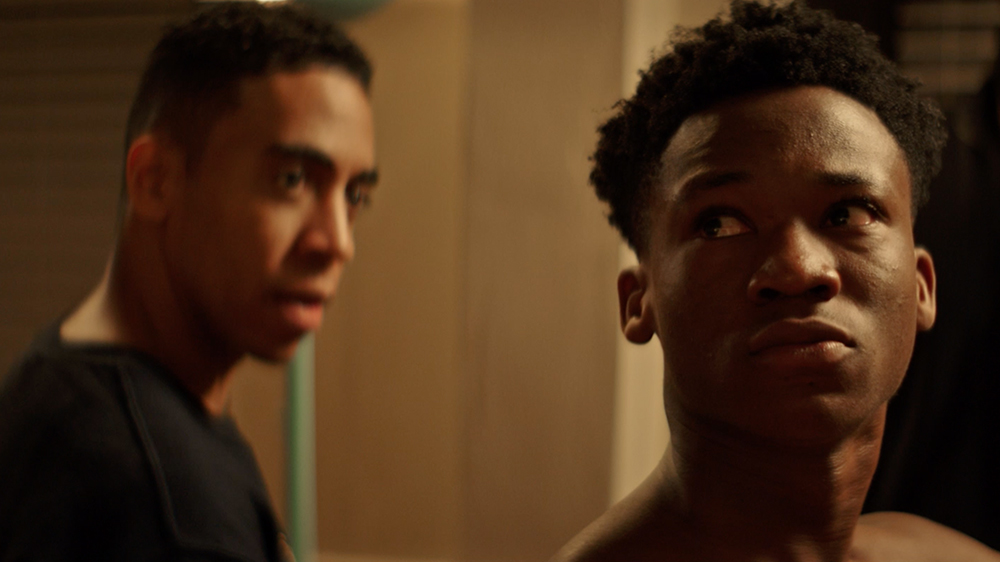 1091 Pictures has acquired worldwide and digital broadcast rights to “Tazmanian Devil,” the story of a Nigerian man who experiences culture shock when he comes to the U.S. to attend college.

The film marks the feature-length directorial debut by Solomon Onita Jr. and stars Abraham Attah, the actor who first made a name for himself playing a child soldier in “Beasts of No Nation.” “Tazmanian Devil” will be released on Feb. 9, when it will be available to purchase or rent.

In the film, the protagonist Dayo (Attah) fights to define himself within the context of social, familial and religious influences. As he struggles to adjust to life as a college freshman, he gets to know his previously estranged father (played by Ntare Guma Mbaho Mwine), a devout Christian pastor with strict rules and very high expectations for his son. Dayo quickly finds himself at odds with his father simply because he wants to live the life of a typical American college student. Their conflicts escalate when Dayo decides to pledge Tau Alpha Zeta, a fraternity whose members are ironically known on campus as “The Devils.”

“It has always been important to me to support and encourage young filmmakers of color and help them get their stories out there,” said Benny Boom. “‘Tazmanian Devil’ gives another unique perspective of the Black experience and I’m grateful to be a part of it.”

“Working with Benny for over 20 years, I am pleased to have teamed up with him to work on ‘Tazmanian Devil.’ It’s an extraordinary film that’s relatable to all walks of life,” says Birdman.

“I am so proud to be involved in a film that was able to portray the culture shock and balance of maintaining one’s customs while integrating into the American culture that most immigrants of color experience. There is a broad misconception that Black culture is monolithic but it’s a great reminder to show how diverse our culture is,” says Greg Maurice, director of content acquisition for 1091 Pictures.

The deal was negotiated by Tricia Woodgett on behalf of the filmmakers. Maurice represented 1091 Pictures.