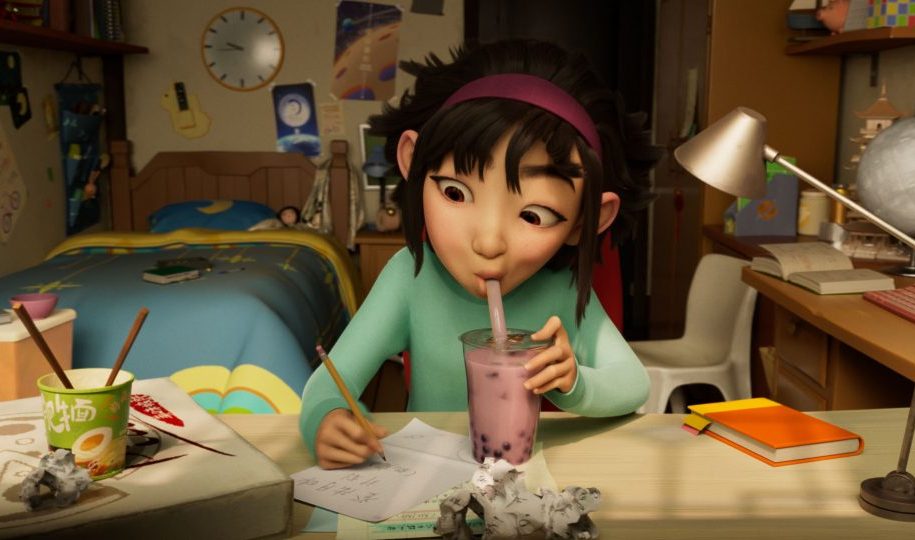 Animating the story of a Chinese family and reimagining the legend of moon goddess Chang’e was both an artistically fulfilling and a meaningful project for the creative team and cast of “Over the Moon.”

When reading the script for the first time, animator Glen Keane immediately fell in love with Fei Fei but felt like a critical storytelling element was missing. “As I started to read the script, noticing that it was not a musical, I felt like this needs to have songs,” he said during a Variety Streaming Room conversation moderated by film awards editor Clayton Davis. “This is calling for it. All of that just made me really want to direct this film. It felt like it was a natural fit.”

Bringing Keane’s vision to life was songwriter Helen Park, who also scored the music for the Broadway musical “Kpop.” The Asian American creative said she perceived the project as a “solution to so many of the things that I wanted to see on screen.” “And the fact that this universal experience of grieving and going through that grief with someone else — all that experience embodied in these Asian bodies felt so fresh and so new and so exciting to me,” she said.

Since the animated film debuted on Netflix in October, actor Cathy Ang, who voiced Fei Fei, has been following positive responses from young audiences and families, who commented on the experience of seeing their stories represented on screen. “It’s just a dream come true,” said Ang. “Getting to tell a story about a young Chinese girl who loves science and loves her family more than anything and just watching her as she moves through her first really big life challenge. I think the growth that you get to see in her is just so important for kids to experience in the media that we put out for the world.”