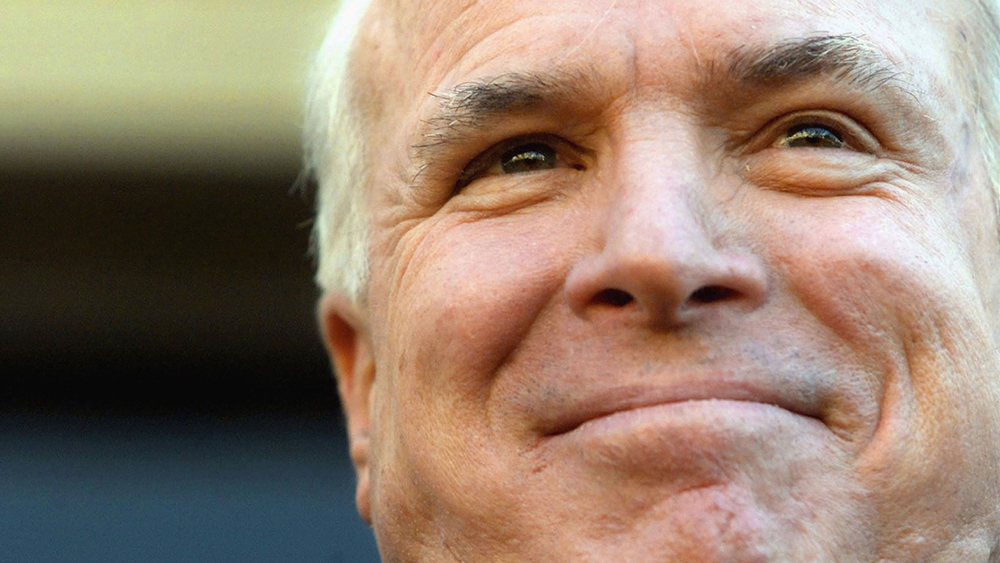 John McCain will be the subject of an upcoming biopic about his life and decades-long career in politics. Stampede Ventures has optioned rights to “The Luckiest Man: Life With John McCain,” a biography written by the late Arizona senator’s political adviser and friend Mark Salter, and plans to adapt it into a feature film.

Salter is co-writing the script with television producer Craig Turk (“The Good Wife,” “FBI”). The film is being made with support from McCain’s family. His widow, Cindy McCain, will serve as an executive producer.

“John’s story is one of incredible heroism, of serving causes greater than his own self-interest,” Cindy McCain said in a statement. “There is no better time to tell it. I’m excited to share his life and legacy, and know this film will be a tremendous inspiration to people all over the world.”

Turk, who is also producing with Greg Silverman under his Stampede Ventures banner, served as chief legal counsel to McCain’s 2000 presidential campaign.

“Working for John McCain was one of the great honors of my professional life,” Turk said. “Having the opportunity to bring his life to the screen — and to do it with people I admire as much as Greg, Mark, and Cindy — is an incredible privilege.”

Salter adds, “I’ve been helping to tell John McCain’s story for three decades. It will be a special privilege to work with Craig, Greg and the McCain family to tell it in film.”

Stampede Ventures founder and CEO Greg Silverman called it an “honor” to tell McCain’s story cinematically. Along with “The Luckiest Man,” Stampede has also optioned two other books by McCain and Salter: “Faith of My Fathers” and “Worth the Fighting For.”

“It has been a long time wish of mine to collaborate with the brilliant Craig Turk, and it seems more fitting than ever that we tell the story of one of America’s greatest public servants and believers in our democratic system,” Silverman said. “It is Stampede Ventures’ honor to celebrate the valor and character of John McCain, working with his family and loved ones to produce this inspiring American story.”

Turk is represented by Michael Gendler of Gendler & Kelly.