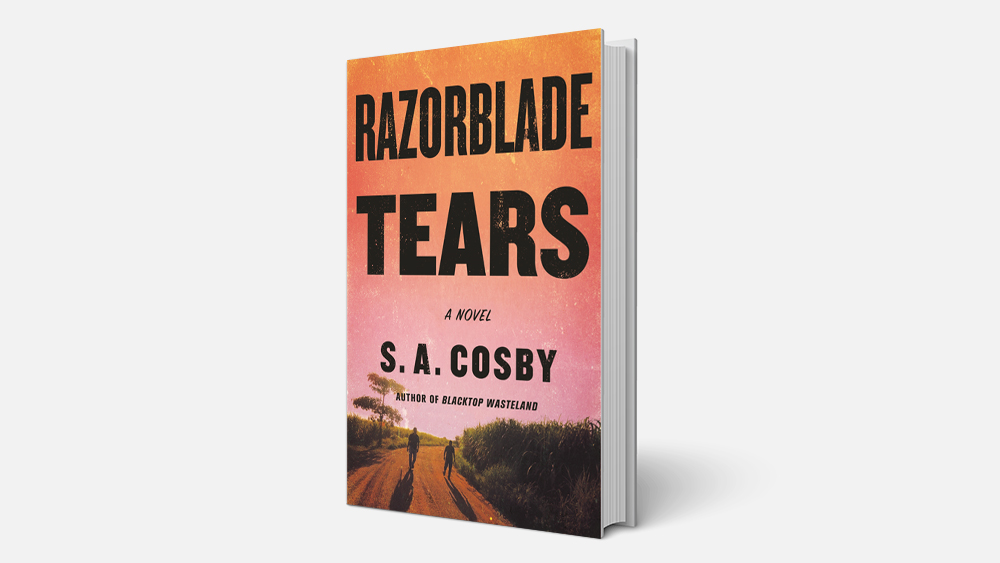 In a competitive situation, Paramount Players has won the adaptive rights to the new novel from bestselling author S.A. Cosby.

Titled “Razorblade Tears,” the book is set for release this July from Flatiron Books. Cosby is the author of “Blacktop Wasteland,” the top seller in mystery thrillers on Amazon in 2020, which was also named a New York Times notable book of the year.

“Razorblade Tears” is a Southern noir about two men who team up to seek vengeance for their murdered sons in the face of intolerance and prejudice in the rural South, finding redemption along the way.

This is the second high-profile score from newly minted Paramount Players President Jeremy Kramer, whose division at the iconic studio is committed to creating hit genre films from unique, contemporary voices. He previously landed the sci-fi film “One Night in Compton,” to be produced by Kenya Barris. Clarence Hammond, senior vice president for Players, will be overseeing the project for the studio.

“Blacktop Wasteland” is being adapted by “Mudbound” co-screenwriter Virgil Williams, Variety previously reported. That project is set up at Erik Feig’s PictureStart with involvement from John Legend’s production company Get Lifted Film Co.

Cosby’s “The Grass Beneath My Feet” won the Anthony Award for best short story in 2019. Cosby is represented by Lucy Stille of Lucy Stille Literary, who brokered the deal on behalf of Josh Getzler at HG Literary.