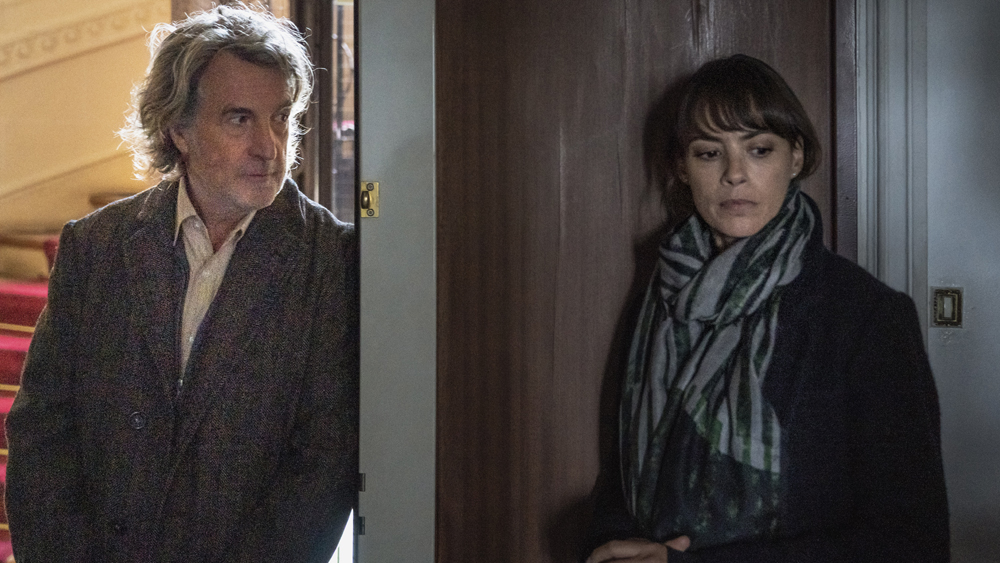 Now in post, the film shot during the lockdown on location in Paris, with a stellar cast including François Cluzet (“Intouchables,” “Sink or Swim”), Jérémie Renier (“Slalom”), Bérénice Bejo (“The Artist,” “The Past”) and Jonathan Zaccaï (“The Bureau”).

“The Man From The Basement” was written by Le Guay, Gilles Taurand, the critically acclaimed screenwriter of “Wild Reeds” and “Farewell, My Queen,” and Marc Weitzmann, a French journalist and novelist.

The thought-provoking thriller revolves around a Parisian couple who decide to sell an unsanitary basement in their building. A seemingly ordinary man, Mr. Fonzic, shows up to buy it and makes it his permanent residence. But slowly, Mr. Fonzic becomes a threat to the family as he turns out be a hateful man spreading anti-semitic lies and exerting a perverted influence on the couple’s teenage daughter.

Toussaint said “The Man From the Basement” was Le Guay’s most ambitious film to date. The seasoned filmmaker previously directed “Normandie Nue,” also with Cluzet, “Bicycling with Molière,” “The Women on the 6th Floor” and “The Cost of Living,” among others. In “The Man From the Basement,” the helmer will weave psychological thriller elements into a story rooted in today’s divided French society.

“It is very symbolic for us to be working together again (with Anne-Dominique Toussaint),” said Nicolas Brigaud-Robert, partner at Playtime. “We started our careers at the same time and I believe one of the first films Playtime (formerly Films Distribution) picked-up for international rights, if not the first one, was Anne-Dominique’s own very first production (“La Patinoire”).”

“‘The Man From the Basement’ is probably the perfect match for us to collaborate with Anne-Dominique Toussaint: An amazing cast, a prominent director, and a perfect crossover story that goes from drama to thriller. The type of movies Playtime knows how to handle very well and that we know our clients are hungry for,” said the executive.