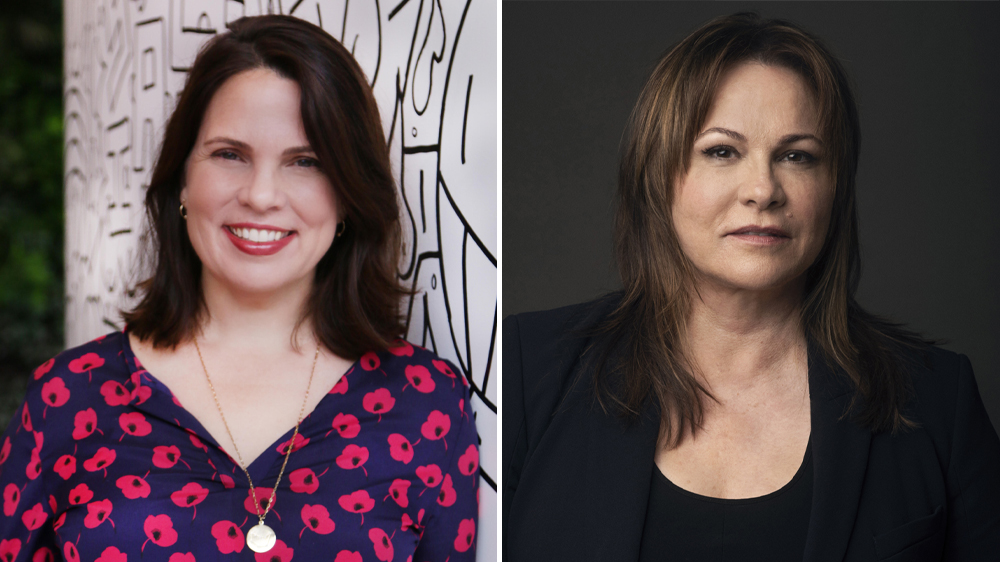 Shelley Zimmerman has departed Awesomeness and is joining Kerry Ehrin’s Bad Attitude Entertainment as president of television, where she will develop and produce new projects for the company.

“Shelley brings a wealth of experience and knowledge and has great creative instincts, and is the perfect person to partner with as I look to expand my company and identify projects, both to write myself, and as an opportunity to foster other writers’ voices,” said Ehrin, the executive producer of “The Morning Show” who recently extended an overall deal with Apple TV Plus.

Zimmerman’s exit from Awesomeness as executive VP of live-action studio was announced earlier Wednesday, as ViacomCBS consolidates all live-action production across Nickelodeon and Awesomeness under Shauna Phelan and Zack Olin. Among the series Zimmerman produced at Awesomeness are‘To All the Boys I’ve Loved Before,’ ‘PEN15’ and ‘Trinkets.’”

At Bad Attitude Entertainment, she is set to shepherd projects that Ehrin will create and write, as well as those for which she will oversee other writers.

“As a huge fan of Kerry’s work and creations, I am thrilled to partner with her to create new, exciting stories to join the exceptional content on Apple TV Plus,” said Zimmerman. “The opportunity to collaborate with someone as wildly talented as Kerry for a platform that is elevating the best in storytelling is truly a dream job.”

Before her time at Awesomeness, Zimmerman was senior VP of scripted programming at Warner Horizon, overseeing Freeform’s “Pretty Little Liars” and TNT’s “Dallas.” Prior to that, she served as president of television development at Tollin/Robbins Productions, where she developed “Smallville,” “One Tree Hill,” and “What I Like About You.”

Ehrin’s “The Morning Show,” which stars Jennifer Aniston and Reese Witherspoon, is currently in production on its second season. Ehrin also co-created and executive produced “Bates Motel,” and was a writer and producer on “Friday Night Lights” and “Parenthood.”