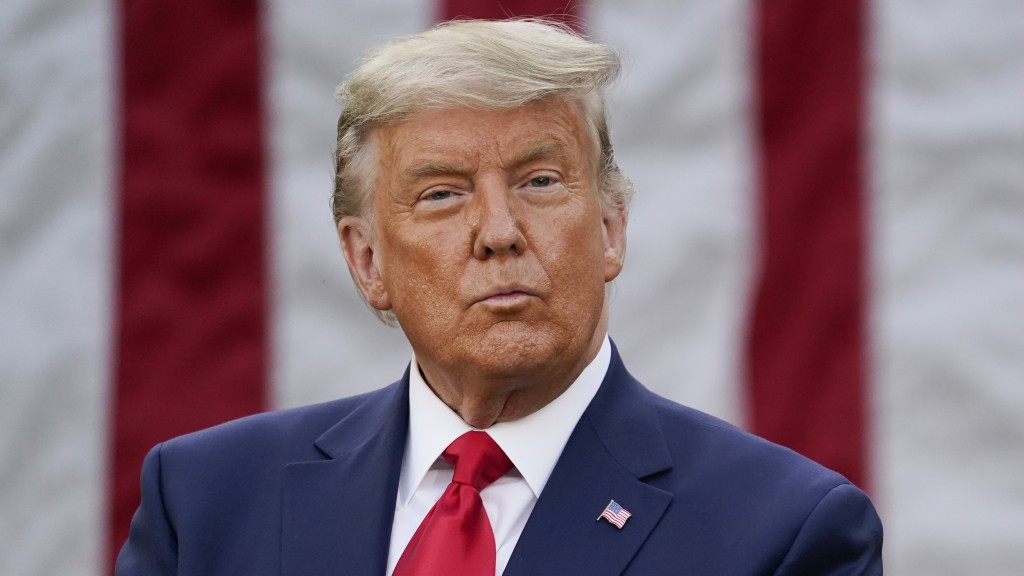 President Donald Trump, who was just impeached by the House of Representatives for the second time, has returned to Twitter with a video message in which he slams the social media platform and denounces Capitol rioters.

Trump, whose account @realDonaldTrump was banned from Twitter permanently on Jan. 8, posted a five-minute video to the official White House account on Wednesday. The message begins with Trump denouncing the Jan. 6 attack on the Capitol, the event which led to his social media bans and the House’s impeachment of him for inciting the insurrection.

“I want to be very clear: I unequivocally condemn the violence that we saw last week. Violence and vandalism have absolutely no place in our country and no place in our movement,” Trump said. “Making America great again has always been about defending the rule of law, supporting the men and women of law enforcement, and upholding our nation’s most sacred traditions and values.”

Trump then implied that what happened at the Capitol was an attack; a much stronger condemnation than his speech following the riots, during which he told his supporters: “We love you, you’re very special.”

Though Trump did not address his recent impeachment or his role in the insurrection, he slammed the technology companies that have removed him from their platforms, calling the action an “unprecedented assault on free speech.”

“The efforts to censor, cancel and blacklist our fellow citizens are wrong and they are dangerous,” Trump said. “What is needed now is for us to listen to one another, not to silence one another.”

Watch the full video below.