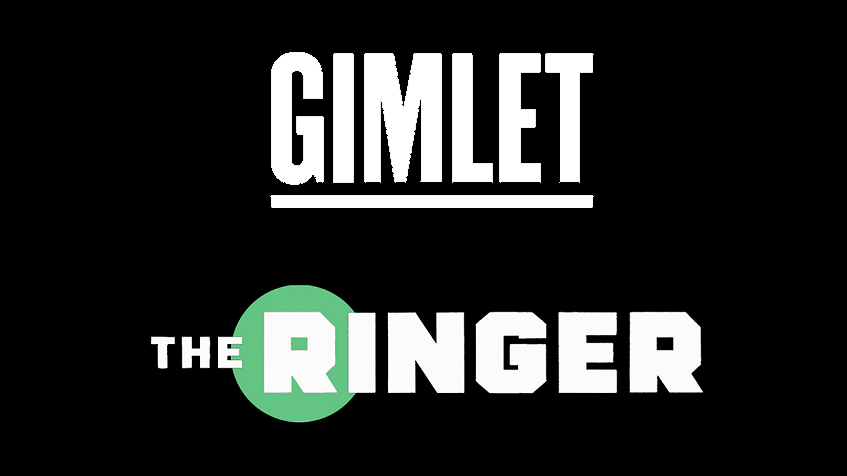 Writers and producers at Spotify-owned Gimlet Media and The Ringer represented by WGA East have ratified their first collective bargaining agreements, making them among the first podcast workers to unionize with the guild.

The agreements establish “significant increases” to salary minimums, according to WGA East, as well as a minimum of 2% guaranteed annual pay increases and at least 11 weeks of severance pay for all employees regardless of tenure. The contracts do not, however, give the unionized employees ownership over any of the intellectual property they create for Gimlet or The Ringer — that IP belongs to Spotify.

The WGA East also represents employees at Spotify’s Parcast, who are currently in negotiations for their first collective bargaining agreement.

Spotify bought Gimlet and Parcast in 2019, and acquired Bill Simmons’ The Ringer last year in a deal worth up to about $200 million.

“The collective bargaining agreements at Gimlet Media and The Ringer demonstrate that the people who make podcasts, from writers to producers to editors, bring enormous value to the major platforms for whom they create content,” Lowell Peterson, executive director of the WGA East, said in a statement.

In addition, the Gimlet and Ringer contracts spell out the requirement for “Editorial standards that guarantee that [Spotify] will not modify or fail to publish content based on the direction of advertisers, and that bargaining unit employees will not be required to work on advertising and branded content.”

The agreements also establish new senior titles; put limits on the use of contractors for union-represented positions (contractors must either be offered a full-time job after 10 months, or the companies must inform them 30 days in advance that there will not be a position available for them). The contracts specify that 50% of candidates for open unit positions who make it to the stage after the phone interview will be from traditionally underrepresented groups (such as BIPOC, LGBTQ+, people with disabilities and military veterans) and eliminate post-employment non-compete agreements for all employees who make under $155,000 annually.

All told, WGA East, an affiliate of the AFL-CIO, reps nearly 7,000 writers in film, TV, news and podcasting.

Broadcasters Turn to Documentary Series and Factual Shows to Inform, Inspire and Entertain
Sweety High Content Platform CEO on Gen Z: ‘The Kids Tell You Everything in Real Time’
How Filmmakers Transformed a Powerful ACLU Speech Into Doc ‘Who We Are: A Chronicle of Racism in America’
‘Jeopardy!’ All-Star Buzzy Cohen to Host ‘Tournament of Champions’ in May
Turkish Star Burcu Biricik on Playing a House Cleaner Turned Serial Killer in New Netflix Original ‘Fatma’ – Trailer (EXCLUSIVE)