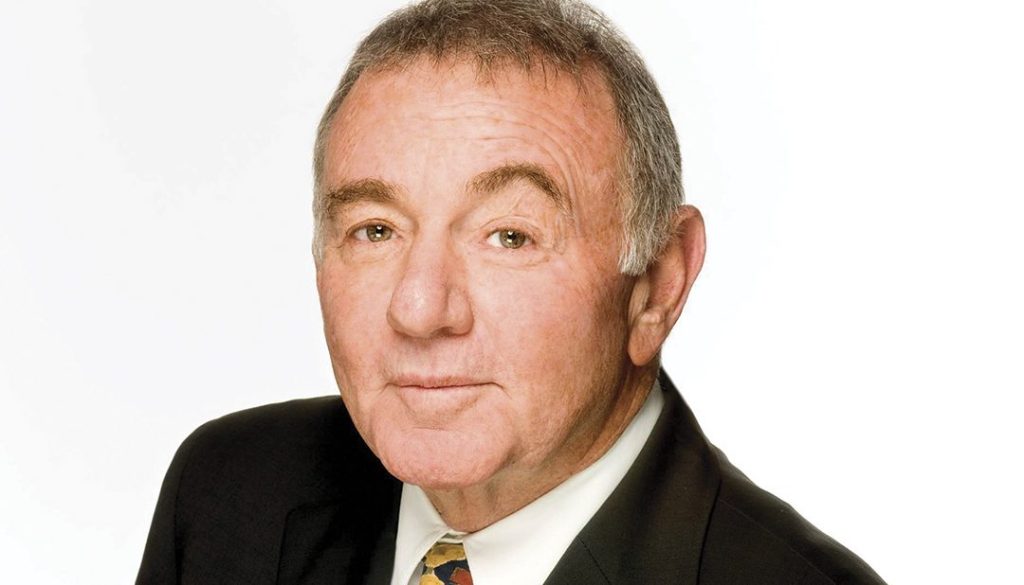 Howard Weitzman, a partner with the Kinsella Weitzman Iser Kump & Aldisert law firm who represented top celebrities from Marlon Brando to Michael Jackson over the course of his career, has died at age 81, Variety has confirmed. A statement from the family is expected on Thursday.

One of the most influential power lawyers in the nation, Weitzman represented Jackson’s estate in a lawsuit over HBO’s “Finding Neverland” and a 1993 non-disparagement agreement between the singer and the network. One of his biggest recent triumphs came when an appeals court reversed an unpaid royalties verdict for producer Quincy Jones, reducing the Jackson estate’s liability to around $2.5 million from $9.4 million.

Weitzman has been lead trial attorney in over 200 civil and criminal jury trials, and represented over 1,000 individuals and companies on matters ranging from intellectual property and entertainment issues to family law and estate issues.

The USC Law Center grad served from 1995-1998 as exec VP of  corporate operations for Universal, where he was responsible for restructuring the corporate part of the business.