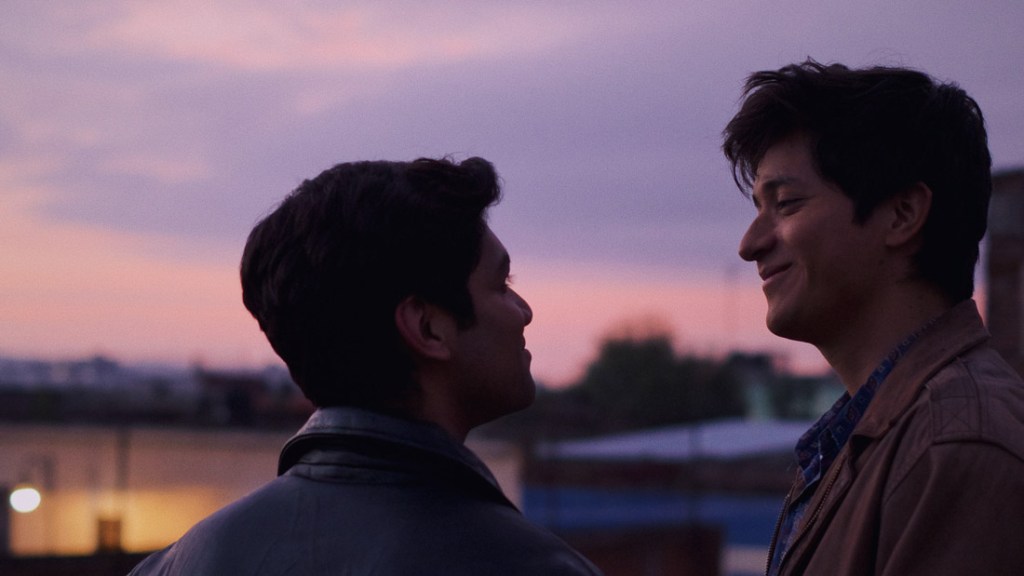 Sony Pictures Classics has updated its summer release plans for “I Carry You With Me,” “12 Mighty Orphans” and “The Lost Leonardo.” All three films are set to screen at this year’s Tribeca Film Festival both in person and virtually.

The world premiere of the art documentary “The Lost Leonardo” will screen at Tribeca on June 13 at The Battery. Set to open in theaters in New York and Los Angeles, the film will expand to other markets shortly after.  “The Lost Leonardo” tells the story behind the Salvator Mundi, the most expensive painting ever sold at $450 million. Produced by Andreas Dalsgaard for Copenhagen-based Elk Film and Christoph Jörg for Paris-based Pumpernickel Film, the documentary was directed by Andreas Koefoed. Sony Pictures acquired the rights to the film back in March.

“12 Mighty Orphans,” which stars Luke Wilson, Martin Sheen, Vinessa Shaw, Wayne Knight and Robert Duvall, will screen at Tribeca on June 14 at the Brooklyn Commons MetroTech. Opening in theaters in Texas on June 11, the film will expand to theaters nationwide on June 18. Directed by Ty Roberts, “12 Mighty Orphans” tells the true story of the underdog football team, the Mighty Mites, playing for the Texas state championships duirng the Great Depression.

Heidi Ewing’s “I Carry You With Me” will screen at Tribeca on June 15 at Hudson Yards. Set to open in theaters in New York and Los Angeles on June 25, the film will expand to other markets in the following weeks. “I Carry You With Me (Te Llevo Conmigo)” is a Spanish-language drama that follows a decade-spanning romance between an aspiring chef (Armando Espitia) and a teacher (Christian Vázquez). The film also stars Michelle Rodríguez, Ángeles Cruz, Arcelia Ramírez and Michelle González.

Netflix has released the trailer for the upcoming film “Fatherhood,” which releases on June 18. Based on Matt Loeglin’s memoir “Two Kisses For Maddy: A Memoir Of Loss & Love,” the film follows a widower (Kevin Hart) raising his daughter after his wife dies shortly after childbirth.

Filmhub, a dynamic disruptor in the film distribution space, has signed a global distribution agreement with Roku. Filmhub’s library of 10,000 films will be made available on the Roku Channel, which will provide an opportunity for its filmmakers to secure additional reach and monetization.

“By removing the roadblocks to distribution,” Alan d’Escragnolle, CEO and co-founder of Filmhub, says, “we are able to bring powerful, imaginative, insightful, and entertaining content to audiences worldwide.” He continued, “Whether a feature film, documentary, television series, or short film, Filmhub puts the power of distribution in the hands of the filmmaker. Now with The Roku Channel, we can reach even further.”