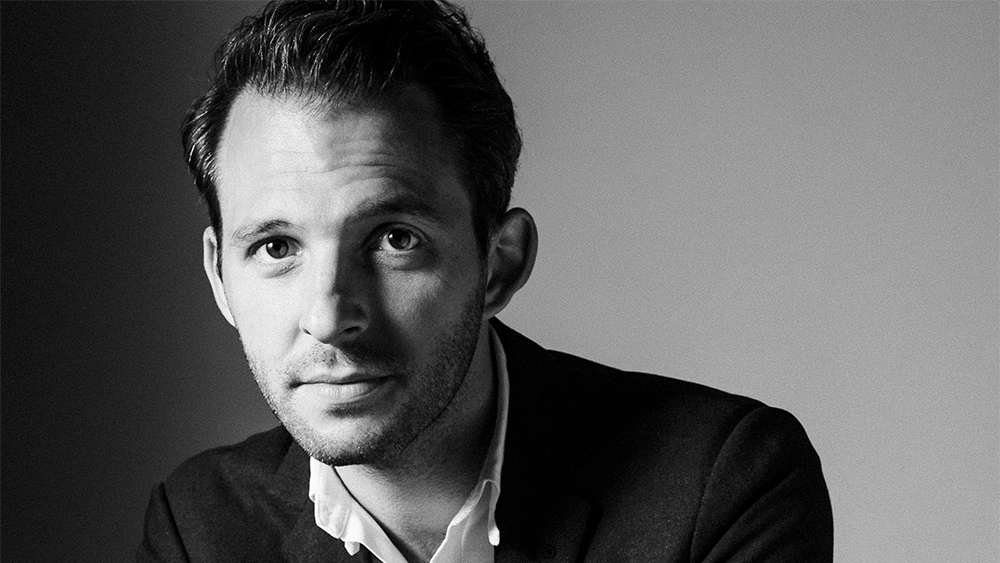 The move for Wilkes comes as Imagine Entertainment is actively seeking an influx of capital to fund its ambitious growth plans. The company headed by Ron Howard and Brian Grazer since 1986 is looking to bring in a new financial investor that will allow Imagine to continue operating status quo with its current management team.

At present, Imagine is in talks with U.K.-based Centricus Asset Management about a sale that would value the company at around $700 million. Imagine executives declined to comment on the status of the talks, and a source close the situation cautioned that other discussions are under way and there’s no certainty of a deal coming together with Centricus. In early 2016, Raine Group became the majority owner of Imagine with an estimated $100 million investment.

Wilkes’ expanded role calls for him to oversee all documentary-related content for Imagine and its Jigsaw Productions subsidiary, as well as for Imagine’s branded-content, audio and live event divisions. Wilkes’ elevation follows last week’s appointment of Tony Hernandez and Lilly Burns as co-presidents of Imagine heading all scripted TV and film in addition to the Jax Media production banner that Imagine bought in 2018.

The expansion of Wilkes’ charter was a natural segue for the executive given the other changes afoot at Imagine.

“Justin has a real vision that we all share for what Imagine can be and where it can go, and so this made complete sense,” Howard told Variety. “Brian and I have a great feeling of connection and collaboration to Justin. We’re just formalizing it.”

Imagine has been on a growth spurt since the Raine investment, expanding from its traditional stronghold in scripted TV and film. Imagine formally launched a documentary division, recruiting Wilkes from Radical Media in 2018, as well as kids and family division, branded content and an audio arm.

Imagine has struggled to bring in a top lieutenant on the business side to work under Howard and Grazer. Former Endemol Shine co-head Charlie Corwin was named CEO but left after a year at the end of 2017. Corwin’s successor, former Fox and Time Inc. executive Rich Battista, lasted about four months in the CEO role, exiting in late 2019.

Wilkes’ skill in building Imagine into a major player in the documentary arena, in tandem with division co-president Sara Bernstein, impressed the Imagine co-founders.

“Justin has proven he has such a high, high level of competency. He’s able to take us from no documentaries to 20 a year. It quite frankly blows my mind,” Grazer told Variety.

The restructuring that Imagine has implemented is the surest sign that the company is looking for financial investors, not a strategic investor to absorb its operations. Howard and Grazer have no intention of leaving their roles any time soon. With the management team now set, Imagine is hoping that a fresh capital influx will allow them to expand even more in red-hot areas for the entertainment business like kids and unscripted programming, audio and live events.

Wilkes noted that Imagine’s deep pockets allow the company to invest in IP and other rights and the development process as needed. The more time and money that Imagine puts in on the front end, the better the deal terms are when the project is finally sold.

“As an independent content studio we can really treat each one of our pieces of content as stand alone IPO, if you will,” Wilkes told Variety. “We can build it, take it to market and sell it to the highest bidder. Yes, in some cases it might be work for hire, but those economics look a lot better if we actually own it and produce it and then sell it for a premium.”

Howard added, “That creates leverage for our creative partners.”

Wilkes observed that one of Imagine’s strongest selling point is its ability to move quickly in dealmaking and in production. At a time of enormous demand for content, that’s attractive to buyers and to creative talent.

“We can turn to talent and say ‘Let’s just start making it,’ ” Wilkes said. “As more and more talent gets sucked up into the eco-system of these giant media companies, we can be so much more nimble and deliver to talent the ability to get stuff done.”