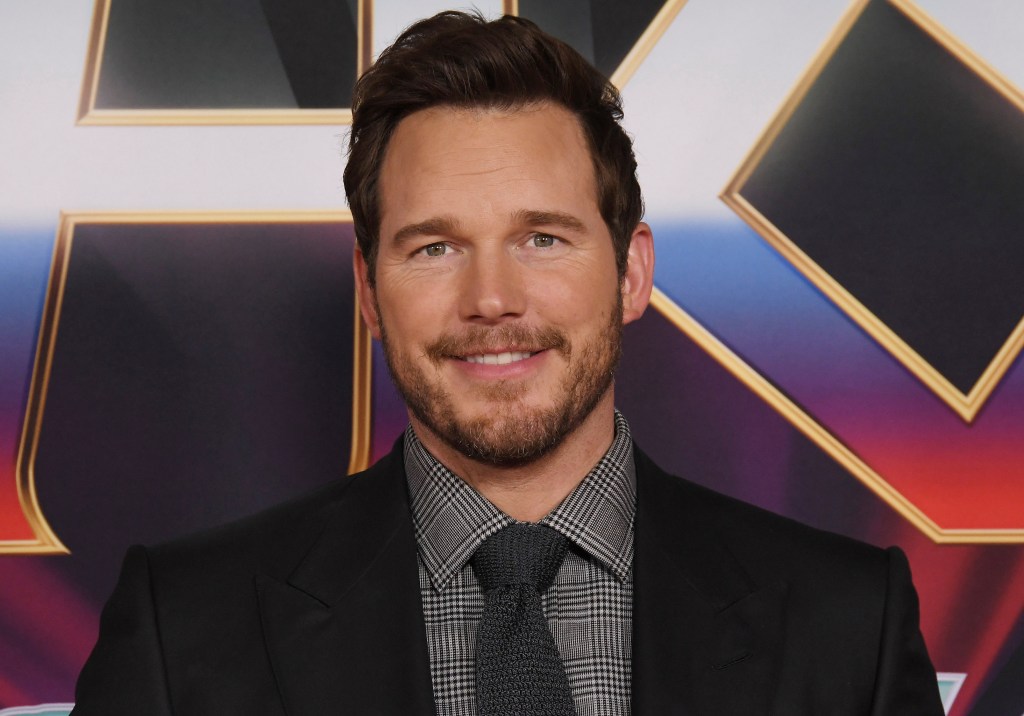 “Why are they coming after me?” Chris Pratt recently asked in a new Men’s Health magazine profile. The “Guardians of the Galaxy” and “Jurassic World” star was referring to social media users who continue to troll his every move. Pratt connected the hatred he gets on social media to a public misconception about his religious beliefs, which he claims dates back to a speech he gave at the 2018 MTV Movie & TV Awards.

Pratt received the award ceremony’s life achievement honor, titled the Generation Award, and said the following line in his acceptance speech: “God is real. God loves you. God wants the best for you.”

“I didn’t know that I would kind of become the face of religion when really I’m not a religious person,” Pratt told Men’s Health. “I think there’s a distinction between being religious — adhering to the customs created by man, oftentimes appropriating the awe reserved for who I believe is a very real God — and using it to control people, to take money from people, to abuse children, to steal land, to justify hatred. Whatever it is. The evil that’s in the heart of every single man has glommed on to the back of religion and come along for the ride.”

Backlash against Pratt for his religious beliefs intensified due to his alleged involvement with the Hillsong Church, which has long been condemned for being anti-LGBTQ. Elliot Page seemingly slammed Pratt on social media after the actor talked about religion during an appearance on “The Late Show with Stephen Colbert.”

“If you are a famous actor and you belong to an organization that hates a certain group of people, don’t be surprised if someone simply wonders why it’s not addressed,” Page wrote. “Being anti-LGBTQ is wrong, there aren’t two sides. The damage it causes is severe. Full stop.”

Pratt responded at the time with his own statement that read: “It has recently been suggested that I belong to a church which ‘hates a certain group of people’ and is ‘infamously anti-LGBTQ.’ Nothing could be further from the truth. I am a man who believes that everyone is entitled to love who they want free from the judgment of their fellow man.”

In his Men’s Health profile, Pratt clarified the ordeal by saying: “I never went to Hillsong. I’ve never actually been to Hillsong. I don’t know anyone from that church.”

Asked why he never outright denied he belonged to Hillsong prior to the interview, Pratt added, “I’m gonna, like, throw a church under the bus? If it’s like the Westboro Baptist Church, that’s different.”

“It absolutely infuriates me,” Pratt’s “Guardians” director James Gunn said about the social media vitriol against the actor. “Chris is unspeakably kind to people; he goes out of his way to help kids. He’s an especially loving father. And there’s a lot of stuff that people have literally just made up about him — about his politics, about who he is, about what he believes of other people, you know?”

Pratt and Gunn are reuniting for “Guardians of the Galaxy Vol. 3,” opening in May 2023. The actor can currently be seen in “Jurassic World Dominion” and has a supporting role in “Thor: Love and Thunder.” Pratt’s new Amazon Prime Video series “The Terminal List” launches July 1.