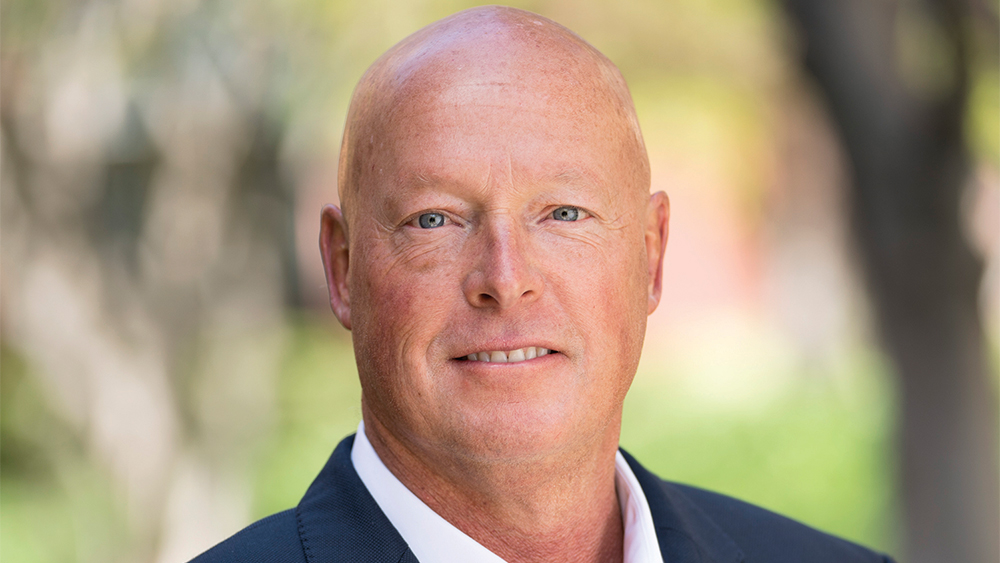 Embattled Walt Disney Company chief Bob Chapek got a critical endorsement after the entertainment giant’s board of directors voted unanimously on Tuesday to extend his contract for three years.

The move comes as Chapek’s future has been hotly debated around Hollywood and media circles. After taking the reins from his charismatic predecessor Bob Iger, Chapek got plaudits for his no-nonsense approach to growing Disney’s streaming service. And he and the company’s stock was initially rewarded after Disney+ blew past subscriber projections after launching in 2019. That helped off-set the lost revenues when COVID forced Disney to shutter its parks and events businesses temporarily.

However, Chapek also dealt with a near staff revolt after his botched response to an anti-gay bill in Florida, where Disney World is located. Chapek initially sought to avoid entering the political fray, which enraged staffers, but ultimately came against the new law and announced a pause on political donations in Florida. That infuriated Florida Gov. Ron DeSantis, who responded by abolishing Disney’s self-governing district in Orlando. It’s also thrown Disney, a company that has often tried to avoid the culture wars, into the center of several polarizing political debates.

Those weren’t the only times when Chapek’s hand seemed less than steady. He also got in a high-profile standoff with Scarlett Johansson after the actress sued the company for its decision to simultaneously release her Marvel adventure, “Black Widow,” in theaters and on streaming in the summer of 2021. That move was seen as damaging relations with the talent community. This month, Chapek attracted a fresh wave of negative coverage after he unceremoniously fired Peter Rice, a well-regarded executive who was seen as a possible successor. Rice, who served as general entertainment chief, had recently renewed his contract, which forced Disney to pay out millions. At the time, the company’s board made the highly unusual decision of publicly announcing that it was once again backing Chapek.

On Tuesday, the board once again praised Chapek as the right steward to guide Disney through a tumultuous time in the entertainment business.

“Disney was dealt a tough hand by the pandemic, yet with Bob at the helm, our businesses—from parks to streaming—not only weathered the storm, but emerged in a position of strength,” said Susan Arnold, Chairman of the Board. “In this important time of growth and transformation, the Board is committed to keeping Disney on the successful path it is on today, and Bob’s leadership is key to achieving that goal. Bob is the right leader at the right time for The Walt Disney Company, and the Board has full confidence in him and his leadership team.”

Chapek is a 30-year veteran of Disney, who previously oversaw the company’s lucrative theme parks business.

“Leading this great company is the honor of a lifetime, and I am grateful to the Board for their support,” said Chapek. “I started at Disney almost 30 years ago, and today have the privilege of leading one of the world’s greatest, most dynamic companies, bringing joy to millions around the world.”