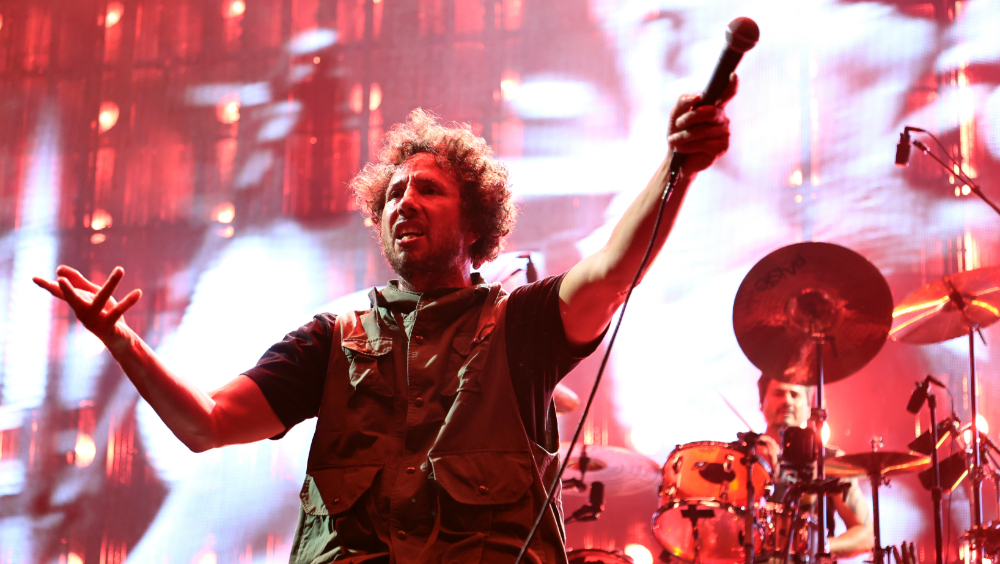 The U.K. and European legs of Rage Against the Machine’s reunion tour have been canceled following an injury to singer Zack de la Rocha. The singer had injured his leg during a concert in Chicago in July.

“Per medical guidance, Zack de la Rocha has been advised that the August and September 2022 U.K. and European leg of the Rage Against The Machine tour cannot proceed. It is with great disappointment that we announce this cancellation. Rage Against The Machine will be finishing their run at Madison Square Garden on August 11, 12 & 14 and then Zack must return home for rest and rehabilitation. The flights, travel time, and rigorous schedule in the U.K. and Europe are simply too much of a risk for a complete recovery,” the band said in a statement.

“We are so sorry to all of our fans who have waited years to see us and hope to Rage again soon. Please contact your point of purchase for refunds to any headline shows,” the statement added.

Following de la Rocha’s injury, the band, best known for anti-establishment anthem “Killing in the Name,” had continued their tour with the singer performing seated. The band will play at New York’s Madison Square Garden before concluding for the summer.

In the U.K., Rage Against the Machine were due to play at Edinburgh, Leeds and Reading, followed by Paris, Antwerp, Hannover, Zurich, Malaga, Madrid, Vienna, Krakow, Zagreb and Prague.

They will resume touring in Feb. 2023, with confirmed dates across the U.S. and Canada through April.