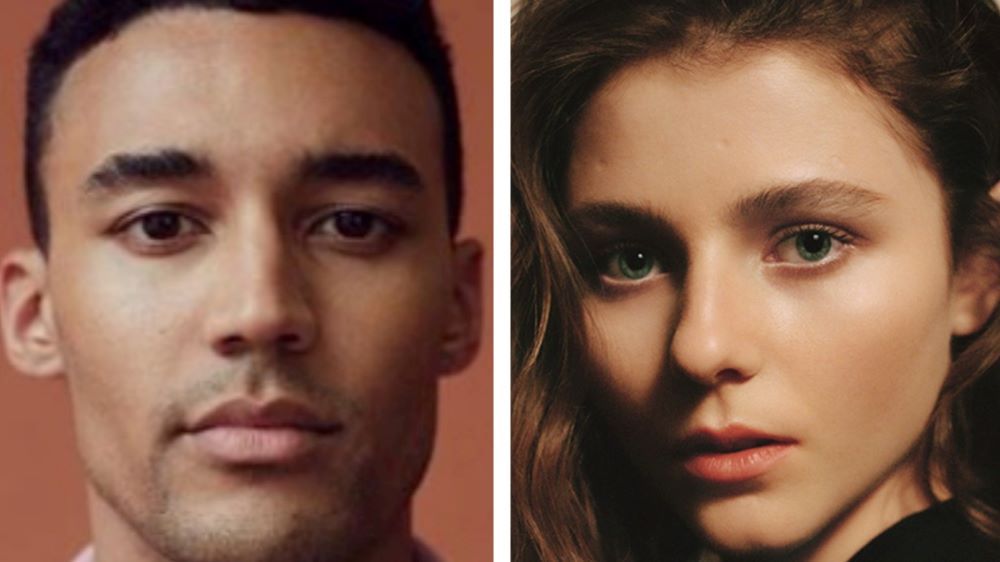 CLOSE TO THE EDGE

Thomasin McKenzie (“Life After Life,” “Jojo Rabbit”) and Devon Terrell (“Rap Shit”) star in “Totally Completely Fine,” a series co-production between Sundance Now and Australia’s Stan, which has now started production in Sydney. McKenzie plays a young woman whose life was a mess even before she inherited her grandfather’s coastal clifftop house and became tasked with helping people who come too close to the edge. Strangely though people respond to her chaotic, nihilistic brand of psychology. The series was created and is executive produced by Gretel Vella (“The Great,” “A Sunburnt Christmas”), who co-wrote the show with Keir Wilkins (“Surviving Summer”) and Emme Hoy (stage play “The Tenant of Wildfell Hall”). The series is produced at Fremantle Australia by Alice Willison (“The Other Guy”), with Nat Lindwall as executive producer. The series is directed by Lucy Gaffy (“Here Out West,” “Doctor, Doctor”) with Adrian Chiarella (“Dwarf Planet”) directing episode four. It is financed with the assistance of Screen NSW under the Made in NSW Fund. Fremantle will distribute the series internationally.

China’s Film Administration is to give out RMB100 million ($14.8 million) of coupons that are intended to boost consumer visits to cinemas and help the theatrical industry recover after the effects of COVID. The coupons will be available until October. No details were available of how the coupons can be obtained of how they can be used. China’s cinemas were closed in the first five months of the pandemic in 2020 and rebounded in 2021. But much of the current year has been affected by a new COVID wave leading to rolling closures and capacity restrictions. Nationwide box office in the year to date is $3.3 billion, down 30% in comparison with 2021.

China’s Bona Film Group has set RMB5.03 as the price of the new shares it is selling as part of its IPO on the Shenzhen stock market. It may sell 274 million shares, allowing it to raise up to RMB1.38 billion ($204 million) before costs.

The ongoing Melbourne International Film Festival handed out prizes on Thursday evening for its short film program. The total prize money on offer was A$63,000 ($45,000). The City of Melbourne Grand Prix was awarded to “Murmurs of the Jungle,” directed and produced by Sohil Vaidya. Stop motion animation film “An Ostrich Told Me the World Is Fake and I Think I Believe It,” directed and produced by Lachlan Pendragon, won the VicScreen Erwin Rado Award for Best Australian Short.