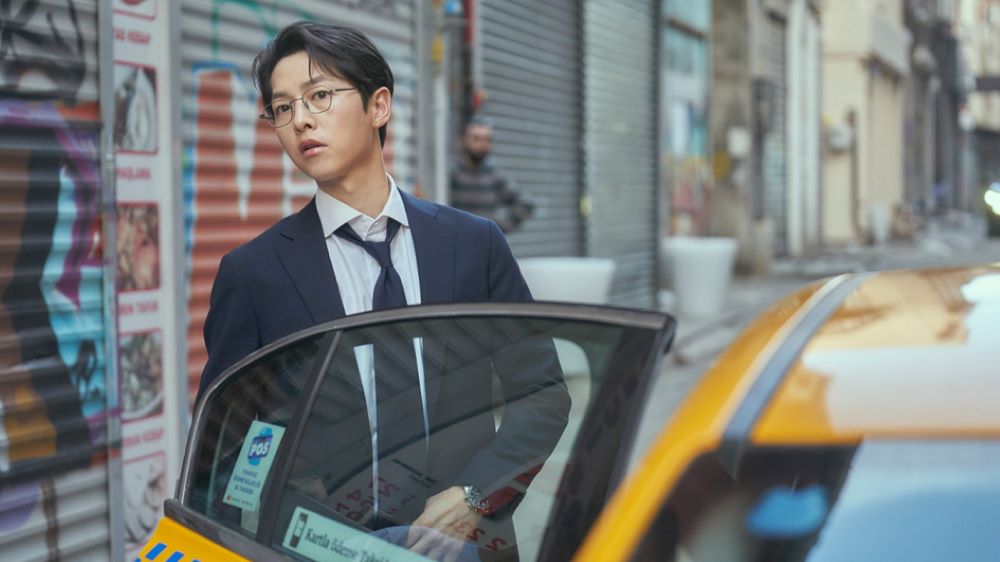 Asian streaming firm Viu is approaching profitability by staying its lane and sticking with the business principles that have made it a regional success story – Asian content, AVOD and SVOD models under one roof, and resistance to over-expansion.

“The industry for streaming has matured very rapidly [in part due to COVID],” said CEO Janice Lee, speaking Wednesday at the APOS convention in Singapore. “But what makes Asia different is that Asia has not yet reached mature market status.”

After some six years in business Viu is now EBITDA positive. “We always been focused on monetization. Our AVOD-SVOD mix remains the sustainable model,” said Lee, who also confirmed the company has been able to raise subscription prices in selected markets. The launch of advertising-supported models is now a direction being embraced by the sector giants Netflix and Disney.

“We continue to see growth in all of our 16 markets and are not looking to grow elsewhere and spread ourselves thinner,” said Lee. The wisdom of other streamers attempting to operate in every market, on every continent was discussed by other speakers at the convention.

Lee explained that in markets such as Indonesia and Thailand Viu’s subscribers are currently mainly based in the biggest metropolises. Growth is expected to come as the service extends to other markets within the countries of its existing footprint.

“We are doing things like adding dubbing, where we previously only used sub-titling. This enables our library titles to be worked harder. And we are working with telcos to reach audiences outside the big cities,” said Lee.

“In the last 12 months there has been growing clarity of roles. We don’t have to own everything. We are better able to share with local broadcasters and license our rights [outside Viu’s 16 operating territories], get into e-wallets and grow the D2C [direct-to-consumer] component.”

Lee confirmed that competition for Asian content is growing as the global streaming giants increase their efforts in Asia, which other APOS presenters confirmed remains streaming’s last growth market.

“Competition is increasing, but it also represents validation of our model,” said Lee.
The company this week unveiled a new slate of Asian originals, headed by Korean drama “Reborn Rich.” The show is adapted from a popular webtoon and stars Song Joong-ki (“Descendants of The Sun” and “Vincenzo”).

Assembling a slate of (mostly licensed) Korean shows before other platforms understood and were able to pivot into Korean content, was Viu’s strategic advantage in its early years. But the platform always seen itself as carrying other Asian and local content.

The new slate also includes previously announced “Finding the Rainbow,” from Thailand which stars Nichkhun Horvejkul of K-pop band 2PM. The romantic work tells a love story set against the backdrop of historical events, spanning the Black May event in 1992, 9/11 and the COVID-19 pandemic in 2021. Coming up is “Ijab Kabut” (“I Have a Plan”), a love triangle story from Malaysia, and “Bad Boys vs Crazy Girls” from Indonesia. The series is derived from stories originally published on the Wattpad online literature platform.

All eight series unveiled will upload in the fourth quarter of 2022.

Ben Affleck Says Netflix Output Is Like an ‘Assembly Line’: How Do ‘You Make 50 Great Movies? How Is That Possible?’
Atlantic Records Chiefs Julie Greenwald and Craig Kallman Talk Lizzo, Jack Harlow, Their Big 2022, and What’s Next
Akademiks & Charlamagne Question Rappers Not Responding with Bars
Sacha Baron Cohen Revives Borat to Slam Kanye West: ‘He’s Too Antisemitic,‘ Even For Kazakhstan
‘The Masked Singer’ Season 8 Finale Reveals Identities of the Harp and Lambs: Here’s Who The Winners Are