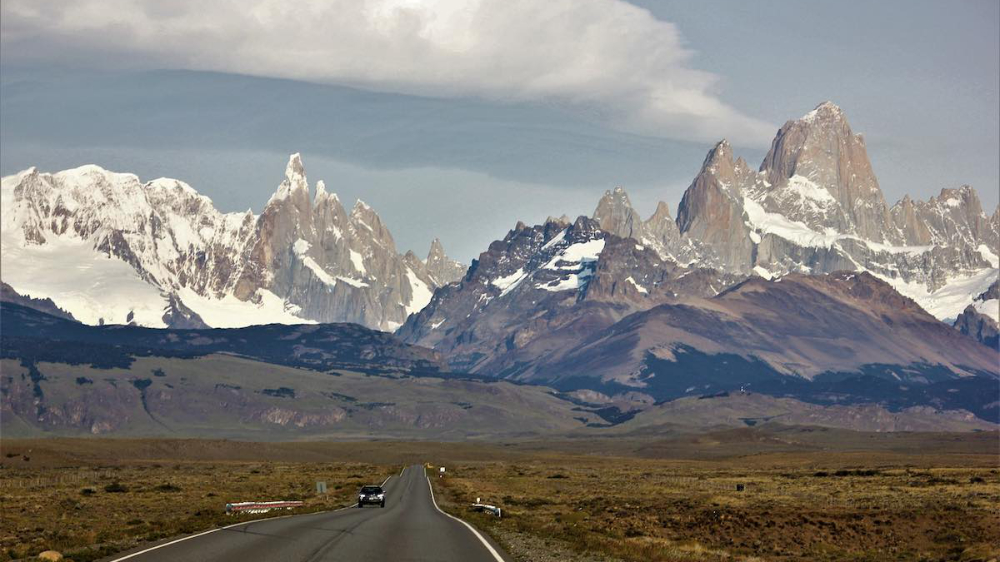 Palacio will direct “Fragile” (“Fragiles”) from screenplays penned by Lucas Molteni, whose has written on five StoryLab series dating back to 201’s “Estocolmo,” up-and-coming scribes Juan E. Cordoni and Luciano Cocciardi and Viale and Palacio.

The eight part series will be presented on Sept. 28 at the Iberseries & Platino Industria Forum, where Palacio and Viale will be looking for partners in Spain.

That goes with the story. In it, Olivia, 28, the assistant of a powerful public prosecutor in Spain, flies back to her native village lost in the wilds of Patagonia, to investigate a murder. What looks like a cut-and-dried case leads her to ally with Román, born and raised in a seemingly pacific local community which hides a terrifying past of dark crimes and committed in 1999 by a sect which awaited an Apocalypse.  The truth behind the murders will unite Olivia and Román forever.

Currently in soft pre-production, “Fragile” is currently confirming locations and cast, where StoryLab is looking, for example, for two Spanish female talents.

“People explore the relations between Spain and Argentina because we have always bonded. In fact, Argentina’s current Argentine society has strong roots in Spanish customs,” Palacio and Viale told Variety.

“Naturally, entertainment reflects that connection and we are passionate about reflecting it. Outstanding collaborations between talents from both countries have left a mark on the Ibero-American film and television industry,” they added, citing  This collaborative spirit between the two countries has already the “wonderful experience “of working with Marc Clotet and Natalia Sánchez on our latest Argentine series “Ultimo Primer Día.”

Bowing on Flow on April 21, “Ültimo Primer Día,” a crime mystery set at an elite high school, marks with reality series “C0d3rs Championship” the latest series from StoryLab, a company founded by Viale and Palacio in 2013 which has always looked behind its borders.