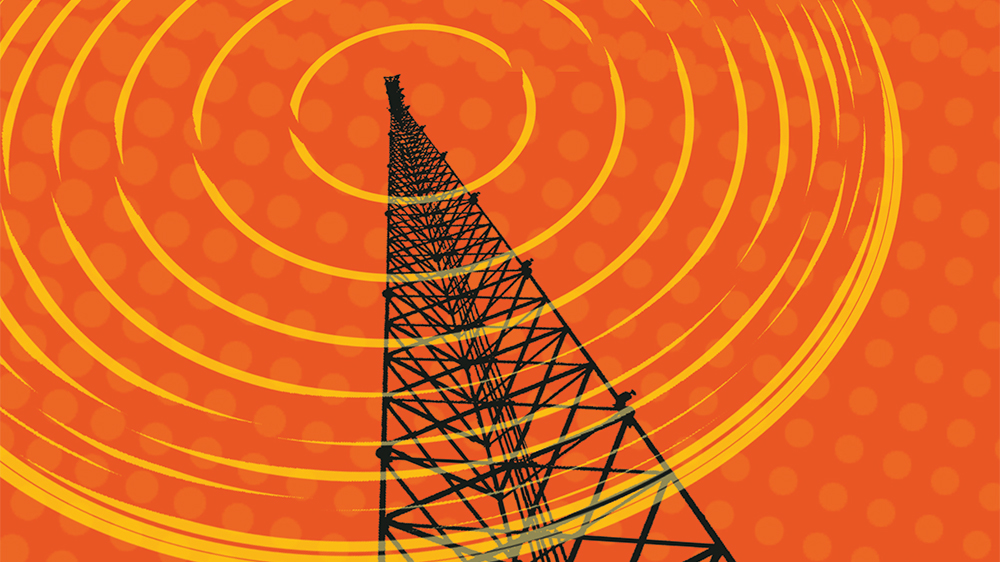 Some of the biggest surprises in media M&A this year came not from ambitious CEOs or activist investors but from the clinical precision of regulators focused on warding off too much market concentration.

Industry insiders, meanwhile, say judges and antitrust watchdogs are focused on the wrong mature businesses while online-based media continues to operate like the Wild West. The anti-Big Media mood on both sides of the partisan divide in Washington is likely to complicate the completion of the biggest media transaction of the year, Microsoft’s proposed all-cash $68 billion takeover of gaming giant Activision Blizzard.

“Under this administration, that deal has a 50-50 chance of going through,” says a veteran entertainment attorney who specializes in M&A and regulatory issues.

The simmering regulatory probe by the Justice Dept. and Federal Trade Commission of the Microsoft-Activision merger is being closely watched as a litmus test for future transactions.

There’s been much talk over the past two years about the possible combination of more legacy Hollywood brand name studios, a la Disney’s acquisition of 21st Century Fox. But the combination of a muddled macroeconomic environment, rising interest rates and falling stock prices has likely put a freeze on big-time buying and selling until the political winds shift in Washington. “Everything is on hold until after 2024,” the source says.

Nothing exemplifies the Biden administration’s classically liberal distaste for media consolidation like the Justice Dept.’s decision last year to sue to block Para- mount Global’s $2.2 billion sale of publisher Simon & Schuster to Bertelsmann, parent company of Penguin Random House. Circuit Court Judge Florence Y. Pan, of the District Court of Washing- ton, D.C., issued an 80-page ruling with a clear-eyed analysis of the market dynamics in the book business. The case focused on the impact of how the marriage of the U.S.’ biggest book publisher (Penguin Random House) with the third-largest (Simon & Schuster) would impact the prices paid to authors for new manuscripts.

A week after Pan’s Nov. 14 decision, Paramount Global gave up the chase and pulled the deal, despite Penguin Random House’s vow to appeal.

Tegna, one of the largest independent TV station groups still around, has been through the ringer in recent years after a public battle with activist investor Soo Kim, head of private equity firm Standard General. But after Tegna management ultimately accepted an $8.6 billion buyout offer from Standard General and Apollo Global Management, the FCC has taken an extra-long look at the transaction. The reticence reflects growing unease in some circles about the influence of private equity and media ownership.

No less a legislative force than House Speaker Nancy Pelosi weighed in on the Tegna review with a letter sent to FCC chair Jessica Rosenworcel raising apprehensions about the deal and its impact on local news and information in Tegna markets.

“We are concerned that this transaction would violate the FCC’s mandate by restricting access to local news coverage, cutting jobs at local television stations, and raising prices on consumers,” Pelosi wrote in the letter, co-authored with Frank Pallone Jr. (D-New Jersey), chairman of House Energy and Commerce Committee.

Books are the oldest of mass media. Broadcast TV stations are hitting their octogenarian years. But the regulatory focus on Simon & Schuster and Tegna reflects worries in the culture about the growing influence of screens and media in our lives, and who controls the levels of access and commerce behind them.

“There is now greater concern about who controls the media. It’s not just like any other industry,” says Erik Gordon, professor at the University of Michigan’s Ross School of Business. “Most of us don’t know or care who controls this railroad company or this hamburger chain. But media of any sort — whether it’s TV stations or Twitter or Facebook — people are now paying attention to who controls it.”

Judge Pan likely sent a chill down the spines of bankers and M&A lawyers by highlighting the expansive terms of the Clayton Act, a 1914 antitrust law that was enacted amid fear that consumers needed protection from the natural urge to merge among large business entities.

Pan’s opinion posits that the sheer market share that the enlarged Penguin Random House would gain in the $12 billion domestic book market was enough for the government to block the deal. In essence, even without evidence of monopolistic intentions, the mere potential for an enlarged Penguin Random House to sway pay scales for writers was a danger to competitiveness.

“The substantial market share of the proposed combined entity justifies a strong presumption of anticompetitive effects,” Pan wrote. She also cited a key passage from the Clayton Act: “All that is necessary is that the merger create an appreciable danger of such consequences in the future.”

On some level, antitrust law is driven by math and how much market share a company is allowed to amass. The rise of prominent duopolies in the Big Tech arena — two companies that largely dominate a sector a la Google and Facebook (digital advertising), Uber and Lyft (ride-hailing) and Apple and Samsung (smartphones) — has upended traditional thinking on how healthy markets develop.

A lot of Silicon Valley-related activity has fallen under the cloak of giving companies some breathing room to invest billions in testing out new technologies. But that laissez-faire attitude is hardening, says Derek Kom- pare, who studies TV and media

history and is chair of Southern Methodist University’s Division of Film and Media Arts. He was not surprised that the Justice Dept. moved to put the kibosh on Penguin Random House swallowing up Simon & Schuster.

“There’s still significant business and social impacts of ‘old’ media like publishing and broadcasting that attentive regulation assesses,” says Kompare, who studies TV and media history. Simon & Schuster “seems a pretty clear case where there was no upside for anyone outside the proposed giant,” he says. “Given the controversies around the latest big media mergers, as well as general disappointment with the direction of the tech industry, I imagine that the regulatory stance for allowing ‘dis- ruption’ to develop digital markets might be fading, or at least grow- ing more skeptical.”

Gordon predicts that with the level of turmoil, battered stock prices and balance sheets that Hollywood is enduring amid the industry’s transition from linear to streaming platforms, there will be more activist investors pushing Big Media to accelerate transformation in one direction or another.

Reports have emerged that Disney’s abrupt CEO shuffle on Nov. 20 from Bob Chapek back to Bob Iger came in part because the company was facing increasing pressure from large investors.

One reason why regulators focus on books and TV stations is that the markets are mature and operations are fairly similar across the largest publishers. That’s not true for TV, film and streaming entertainment companies. At a time when “everyone’s guessing” about where the profit-making potential is headed, Gordon says, there is sure to be more conflict in the air for CEOs — even one as well-regarded as Iger, who previously steered Disney as chief executive from 2005 to 2015.

“With this kind of uncertainly you’ve got a bunch of smart people seeing a very different future for the industry; we’re going to see more differences of opinion,” Gordon says.